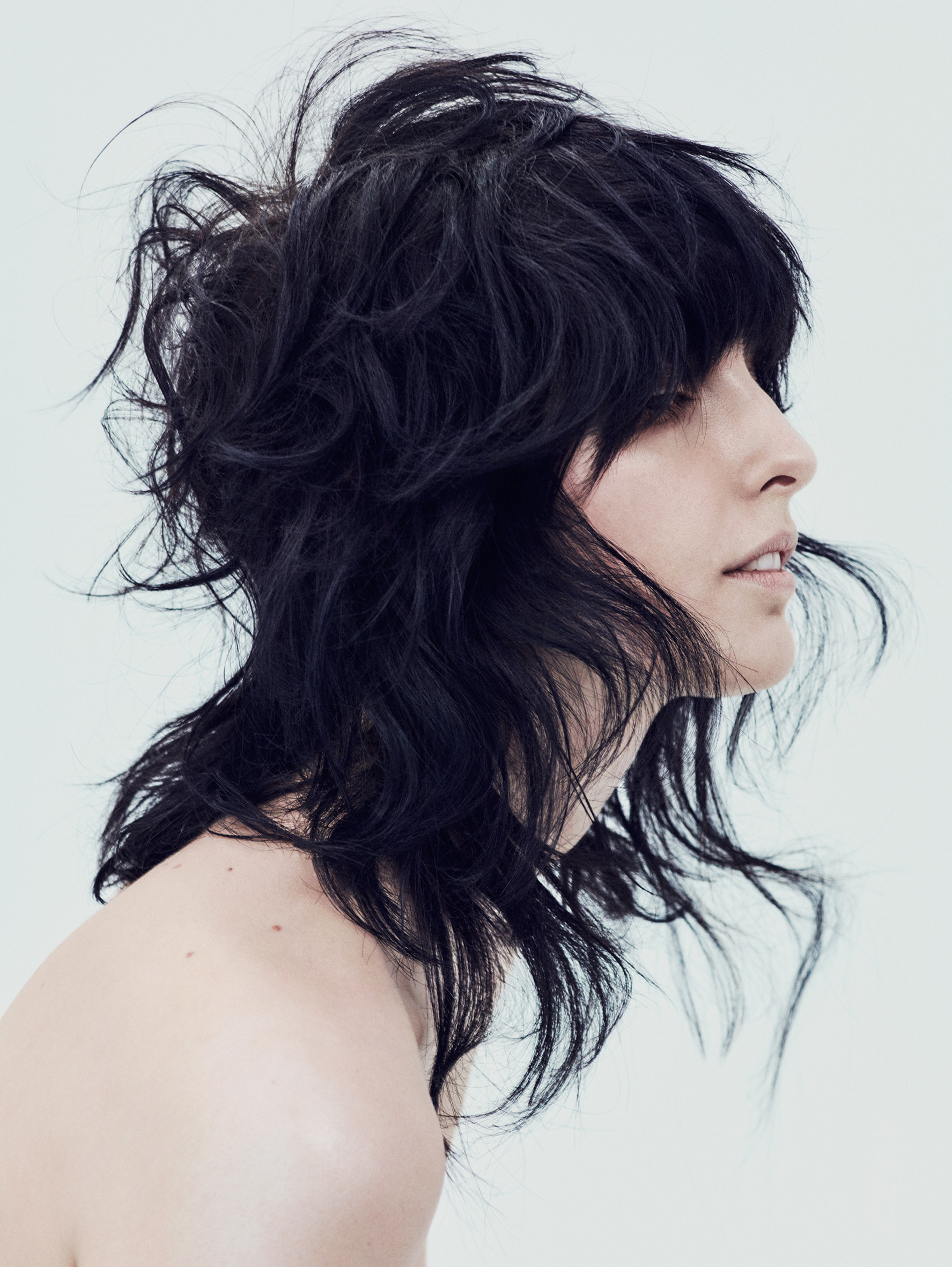 After having 3 images shortlisted for the Behind The Chair One Shot awards. Darren was delighted to win Haircut Shot Of The Year.

The competition is open to stylists and colourists worldwide and this year saw over 215,000 entries. The winners were announced during the annual awards show in Austin Texas on August 20th.